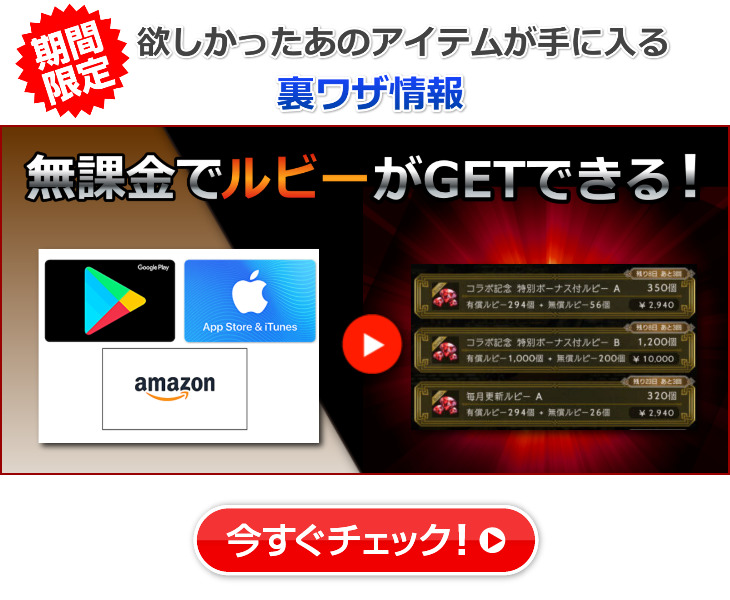 Octopath Traveler is a role-playing video game developed by Square Enix, in collaboration with Acquire. The game was released for the Nintendo Switch in July 2018, for Microsoft Windows in June 2019, for Stadia in April 2020, and for Xbox One in March 2021.